Carl A Pesa is a Hewlett, New York-based male chiropractor with 38 years of experience in General Chiropractor. He completed his graduation from New York Chiropractic College in 1981. He accepts the Medicare-approved amount. Patients will not be billed for any more than the Medicare deductible and coinsurance.

The active license number of Carl A Pesa as General Chiropractor is X2992 in New York.
Carl A Pesa is qualified as a Doctor of Chiropractic (D.C.), licensed by the State and who practices chiropractic medicine -that discipline within the healing arts which deals with the nervous system and its relationship to the spinal column and its interrelationship with other body systems. 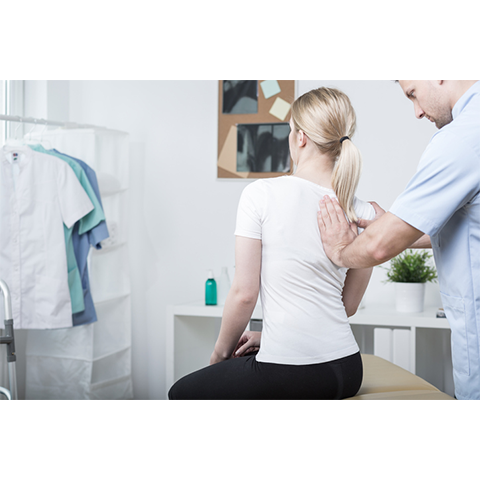